About Hack The Minotaur

Hack The Minotaur (HTM) is a professional Gaming Blogger and Youtube Creator with decades of experience in Gaming. Hack is the owner of HackTheMinotaur.com - an Elder Scrolls focused site for character builds and guides, as well as RPGDOJO.com - your source for News, Builds And Guides for the latest and greatest Role Playing Games in the Universe.

Hack is best known for his YouTube Channel where he has posted hundreds of high quality gaming videos since 2018, mostly centered around character builds and guides for The Elder Scrolls Online. To date, HTM has nearly 100,000 Subscribers and 20 Million total views on YouTube.

Hack The Minotaur is also recognized in the ESO Community for being one of the first content creators to push Solo Builds as a powerful way to complete content and enjoy the game in your own way. 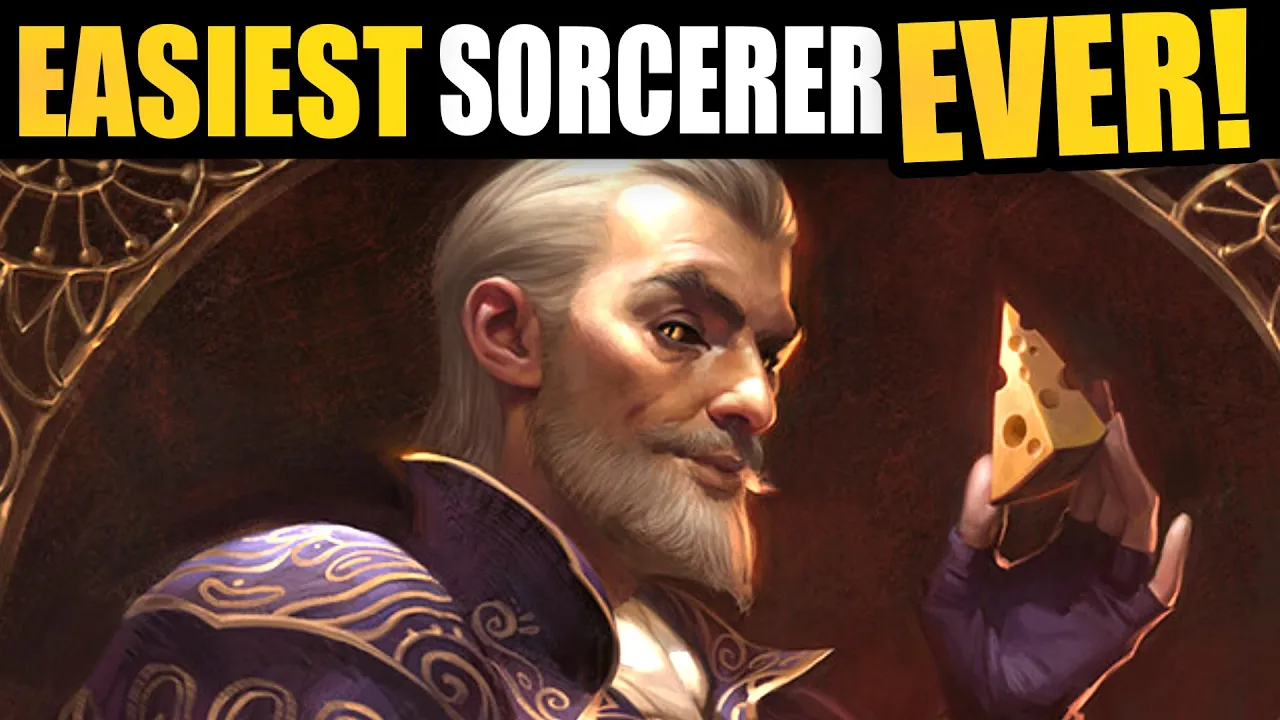 The SHOCK MASTER Build is an extremely EASY and POWERFUL Magicka Sorcerer Build for The Elder Scrolls Online! Massive Heavy Attack damage as well as great survivability and self-healing make this set up great for solo and group PVE content! 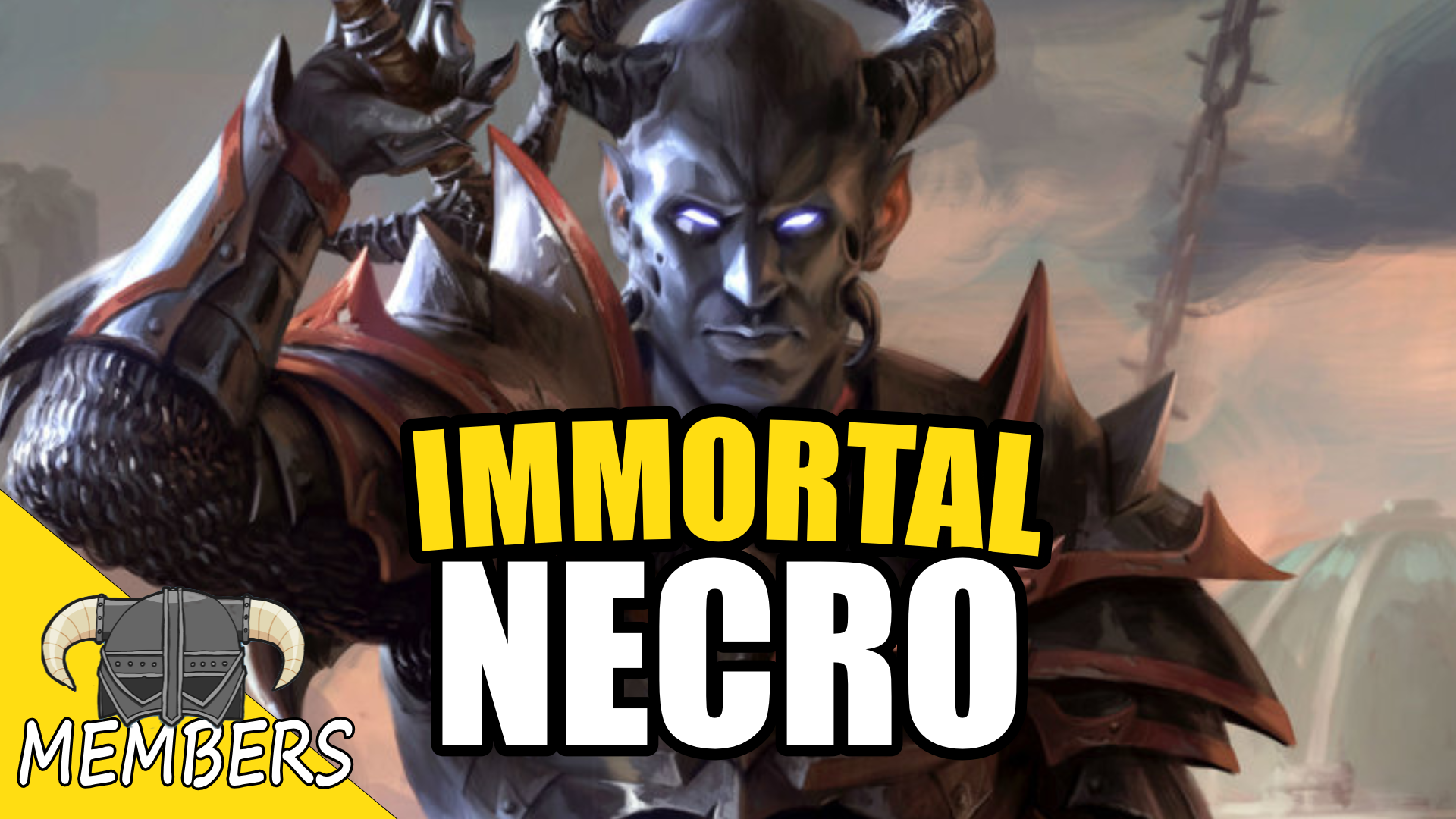 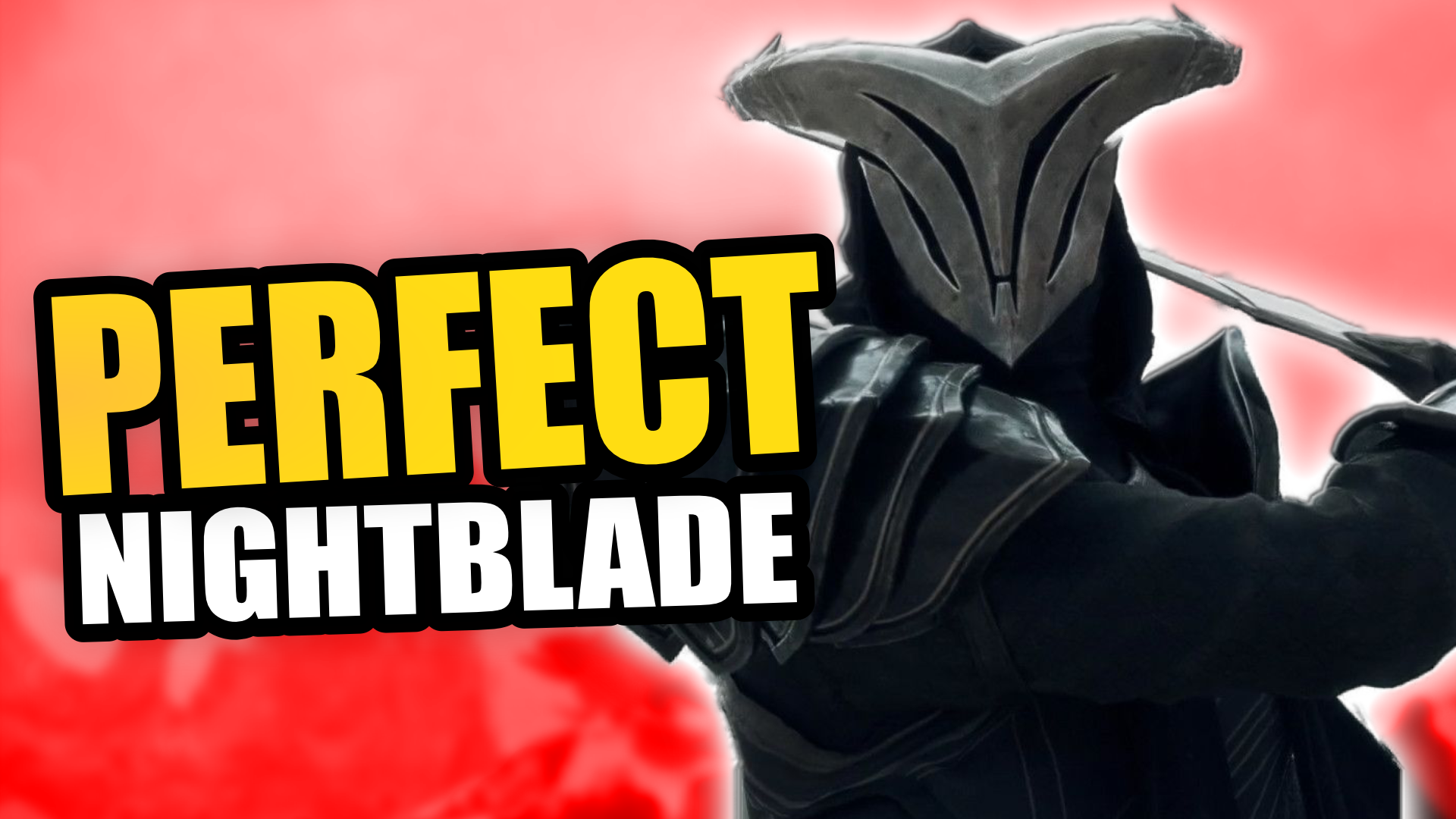 A Templar without Jabs? YES! Massive damage is possible with this UNIQUE DPS Build for the Stamina Templar class in ESO! No Mythics required! Now updated for ESO Firesong!

A Templar without Sweep? YES! Massive damage is possible with this UNIQUE DPS Build for the Magicka Templar class in ESO! No Mythics required!

This Magicka Sorcerer PVE DPS build is able to push out some of the highest DPS in the game using a super simple Crystal Fragments rotation! Now updated for ESO Firesong!

Magicka Nightblade is looking stronger than ever in the ESO Firesong DLC making this build a fantastic choice for PVE DPS!

This simple Whip Rotation for Magicka Dragonknight offers an easy option for absolutely massive DPS in ESO - Flame on! Now updated for the Firesong DLC!

This simple Whip Rotation for Stamina Dragonknight offers an easy option for absolutely massive DPS in ESO - Flame on! Now updated for the Firesong DLC!

This powerful Magicka Warden PVE DPS build utilizes the Bear Pet as well as Frost Reach and other Animal Companions to maximize Damage! Now updated for the Firesong DLC!

This Stamina Necromancer PVE DPS build is a Beast and is capable of massive damage! This build is updated for the Firesong DLC. 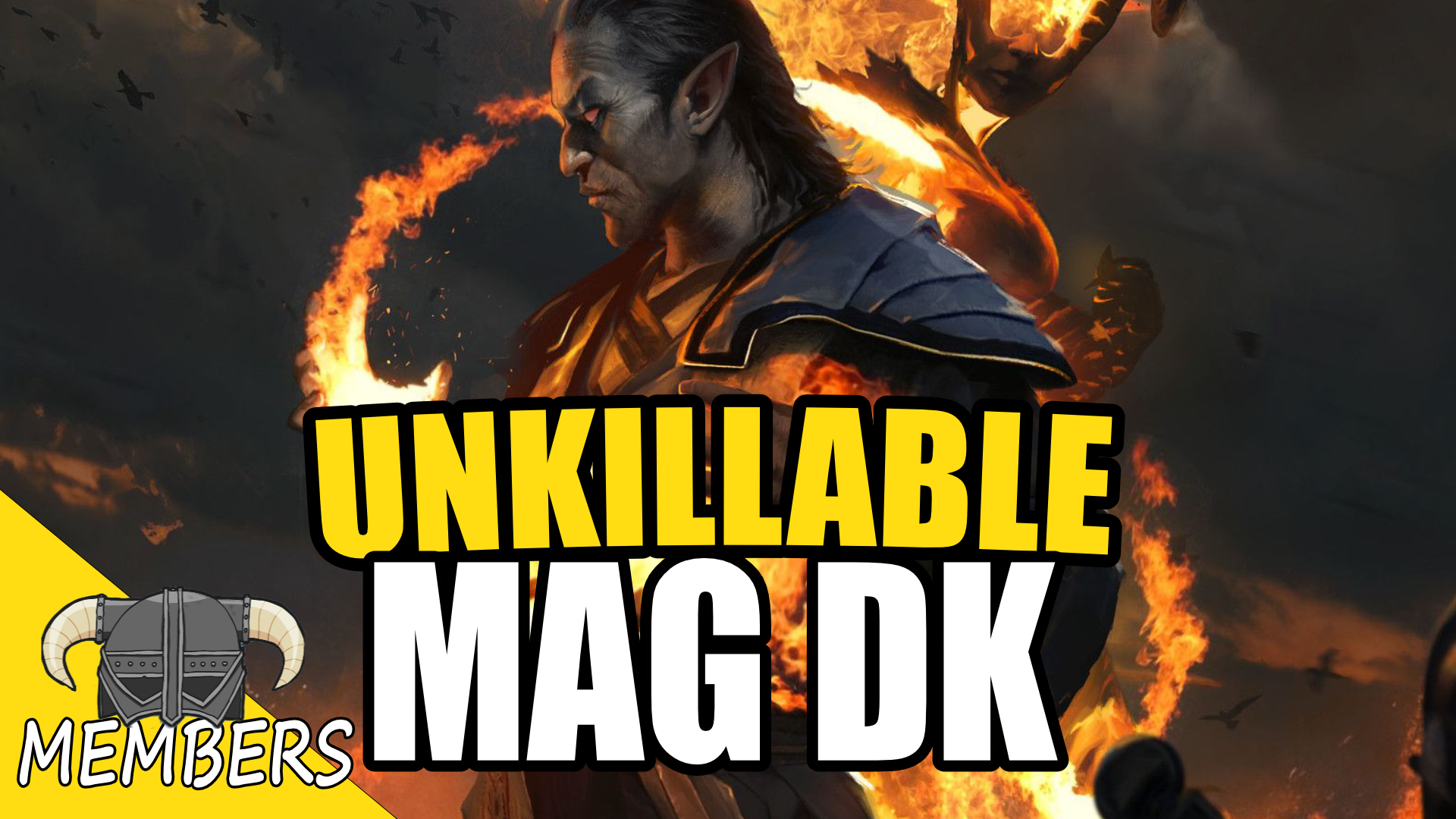 The Unkillable Solo Magicka Dragonknight INFERNO build is PERFECT for Soloing any content in The Elder Scrolls Online! Easily complete any Overland Content, World Bosses, Solo Arenas, and even Group Dungeons with this POWERFUL Solo Build! This is a Member’s Only Build. 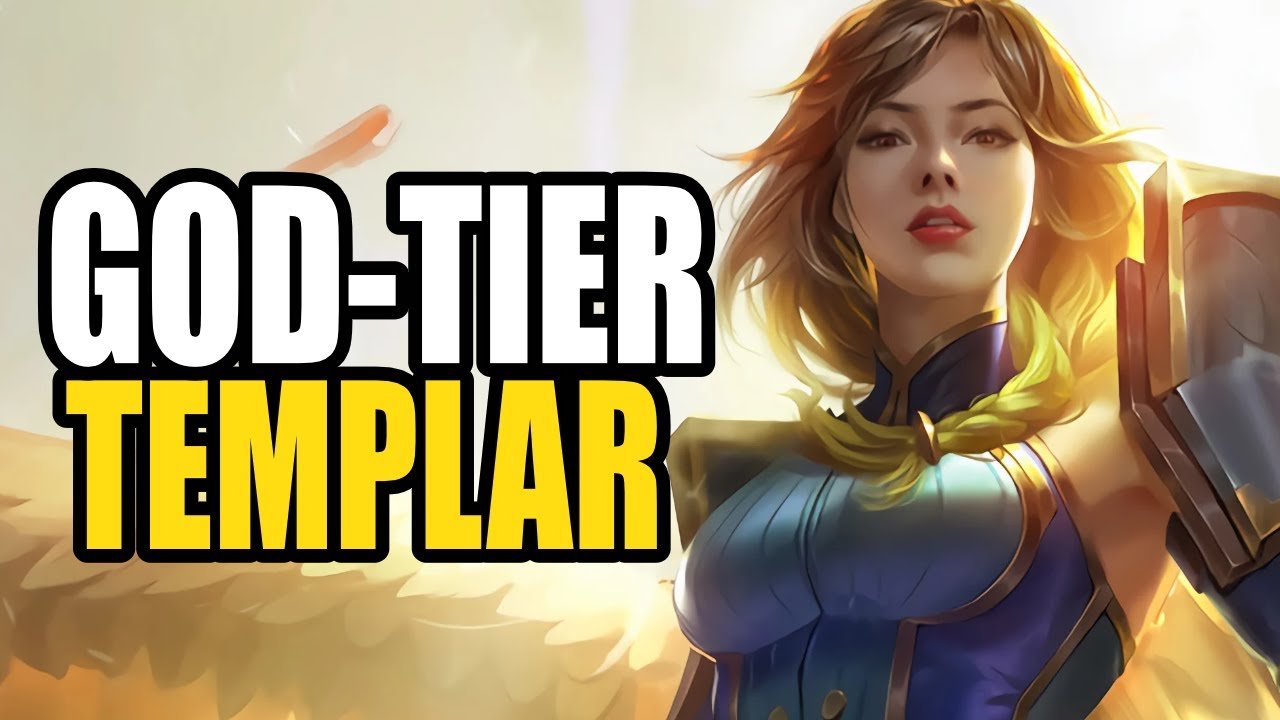 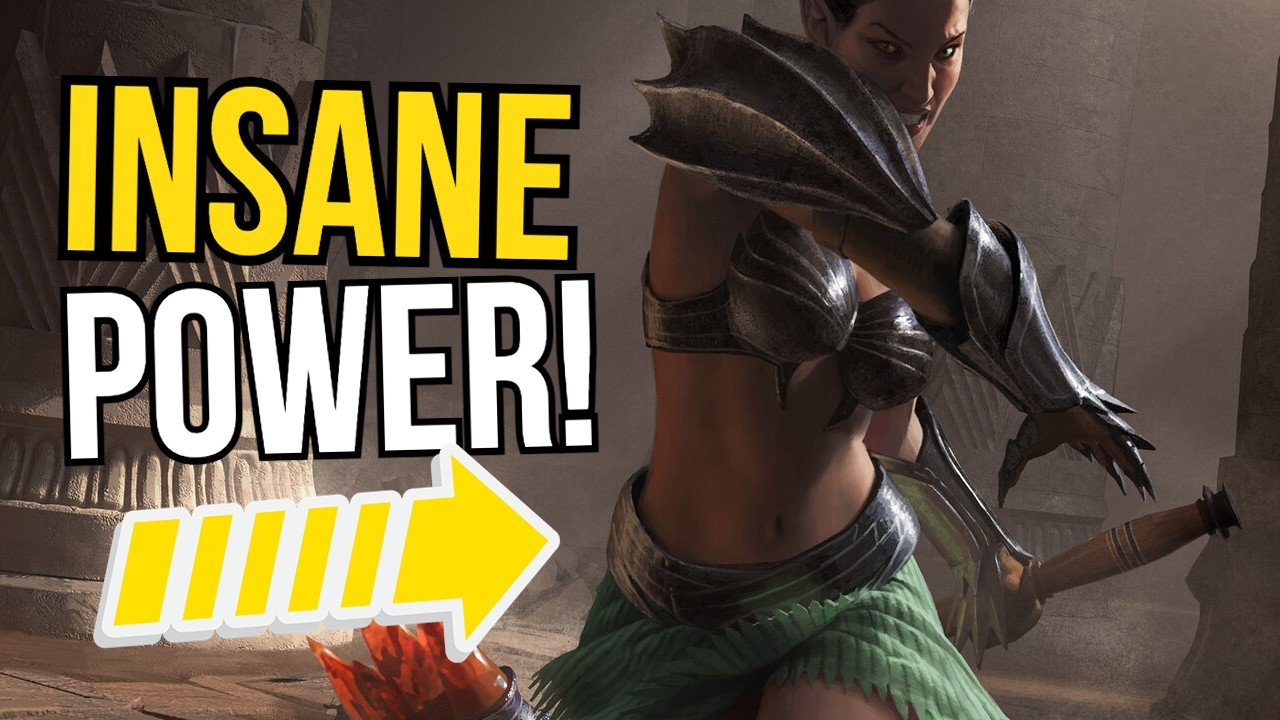 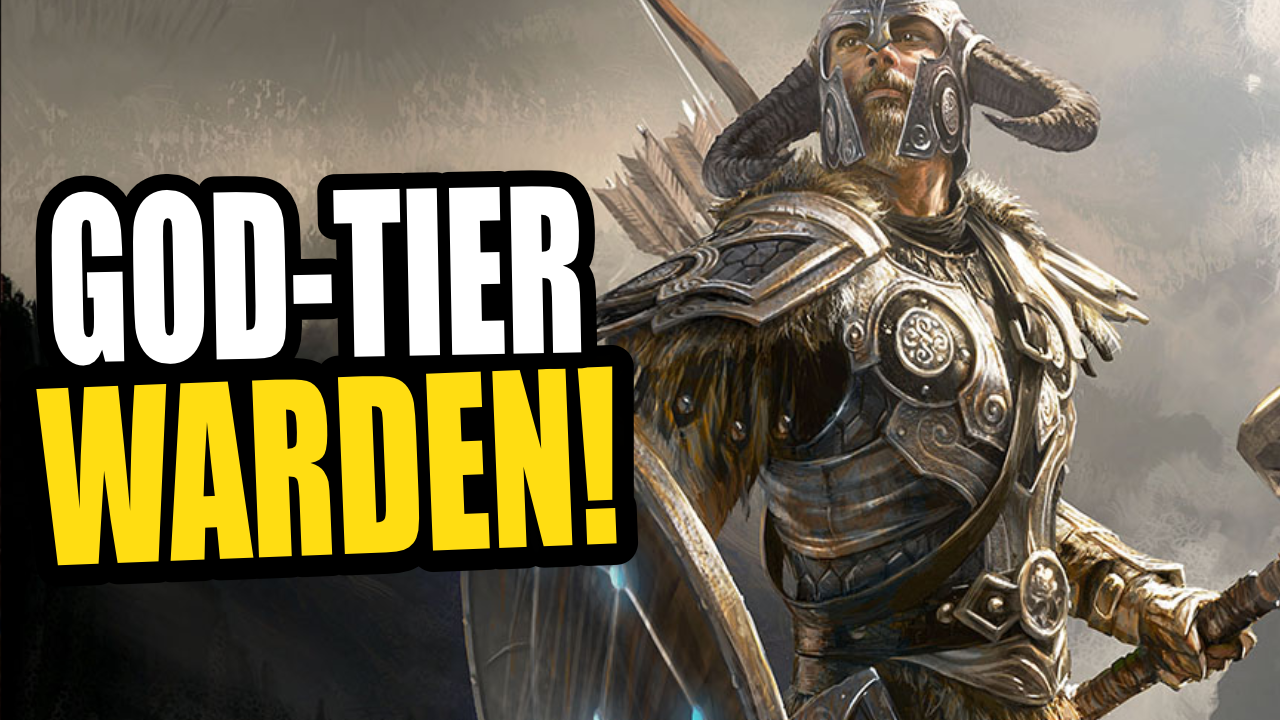 The ATRONACH is a Solo Magicka Warden build for ESO designed to easily solo some of the most challenging content in the game, simply by holding block! 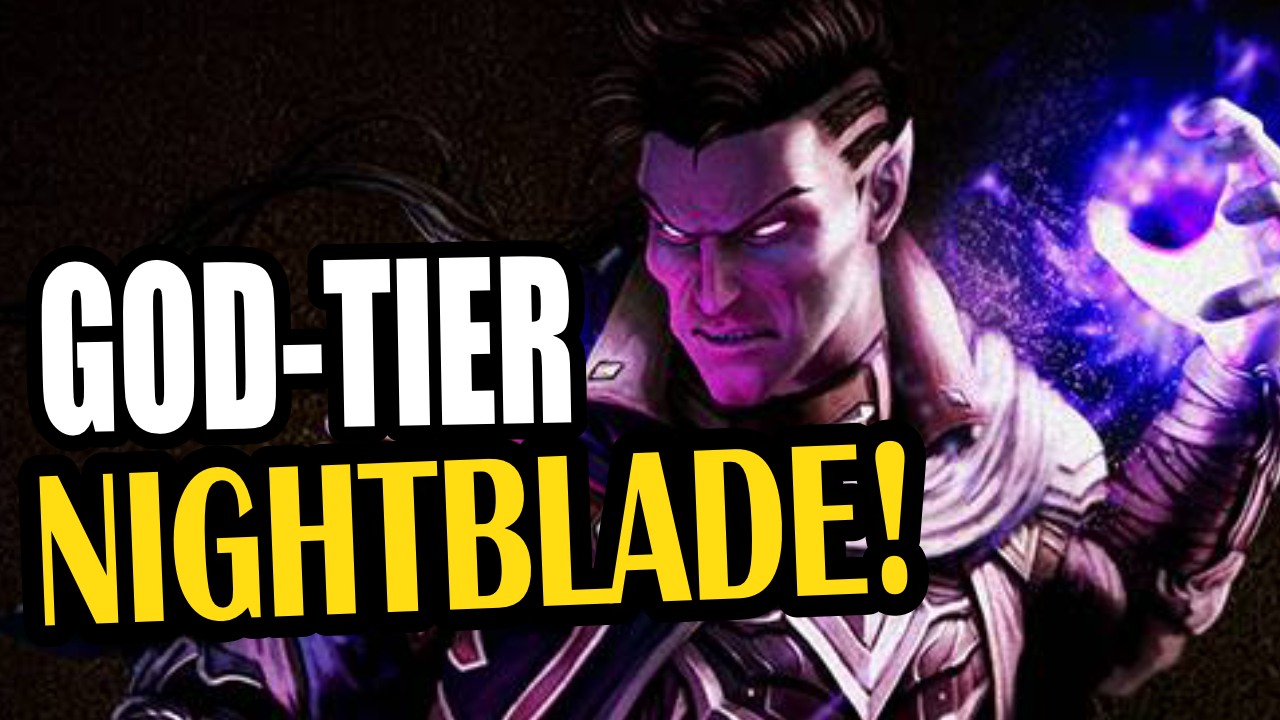 The POWER BLADE Build is an easy to use Magicka Nightblade Build that focuses on Empowered Heavy Attacks to deal BIG single target and AOE damage! This build will be great for solo content in ESO like Arenas or soloing Dungeons and will play great in groups as well! 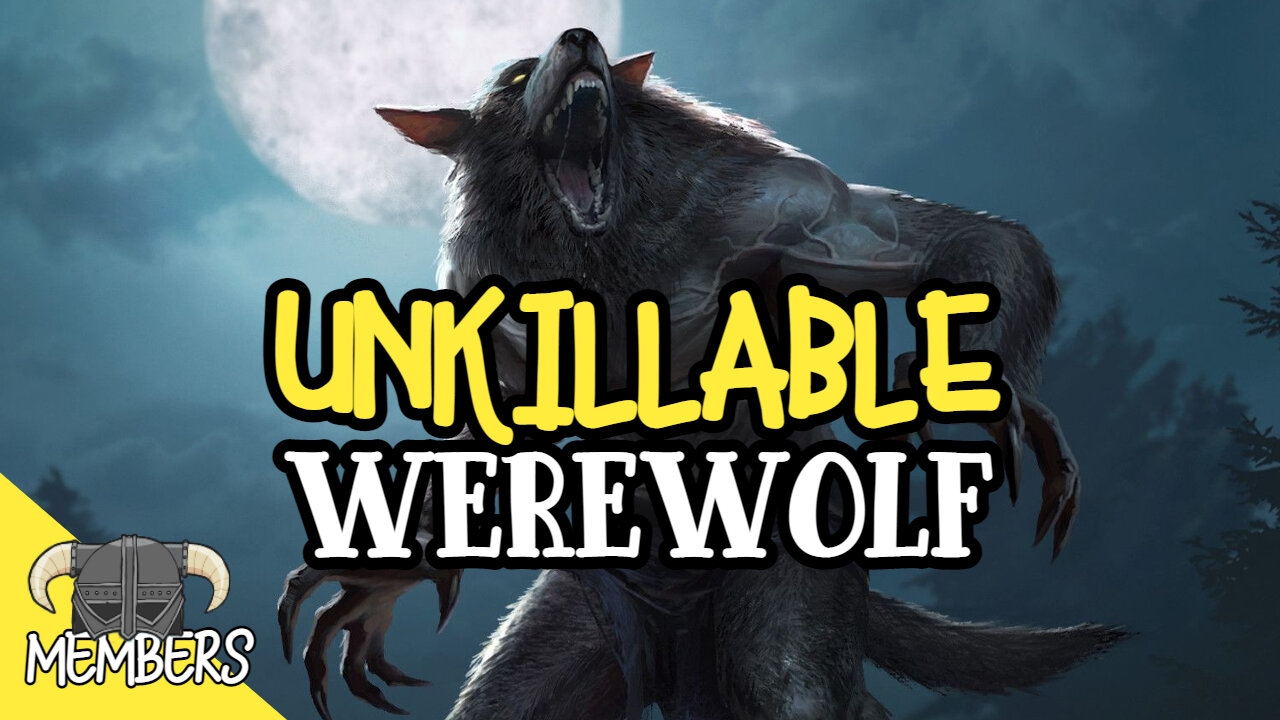 The UNKILLABLE Werewolf Solo Build for ESO is an amazing combination of EASY Damage and automatic healing that can Solo most content in the game. This build can even be used in group content as a DPS! Werewolves are back and better than ever! This is a Member’s Only Build. 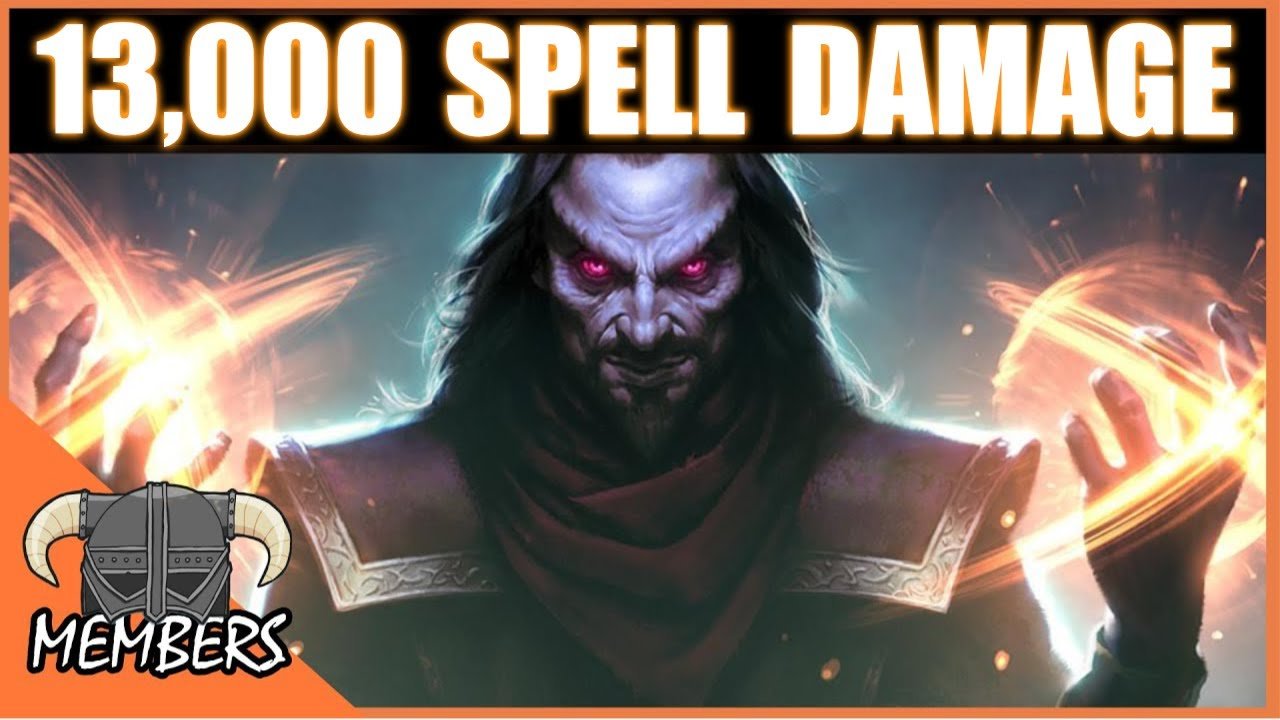 The THRASSIAN Build is a Magicka Templar Damage Dealer Build for Solo or Group content in The Elder Scrolls Online. Thanks to the use of the Thrassian Strangler Mythic, this build can also reach over 13,000 Spell Damage quite easily! This is a Member’s Only Video. 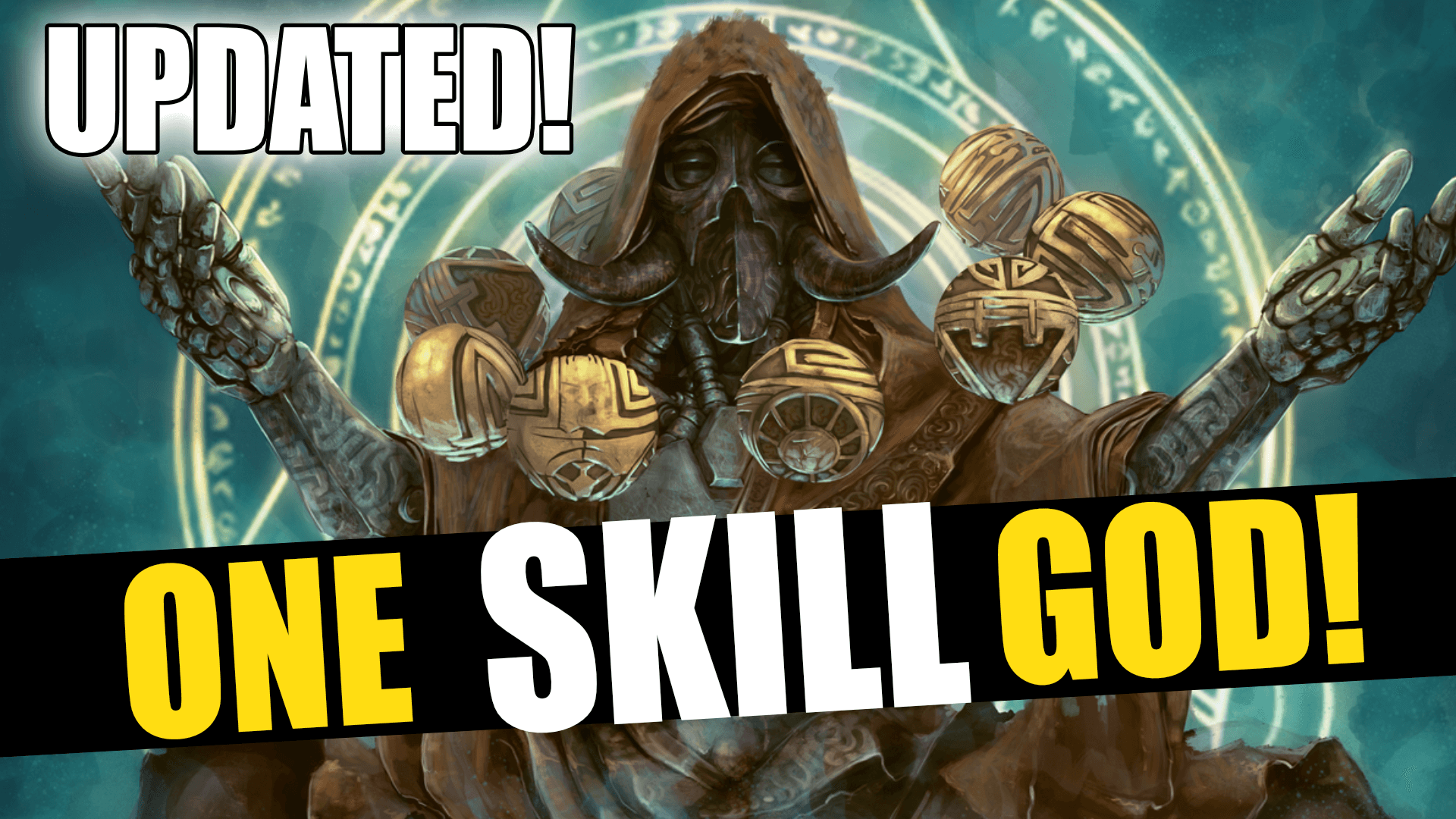 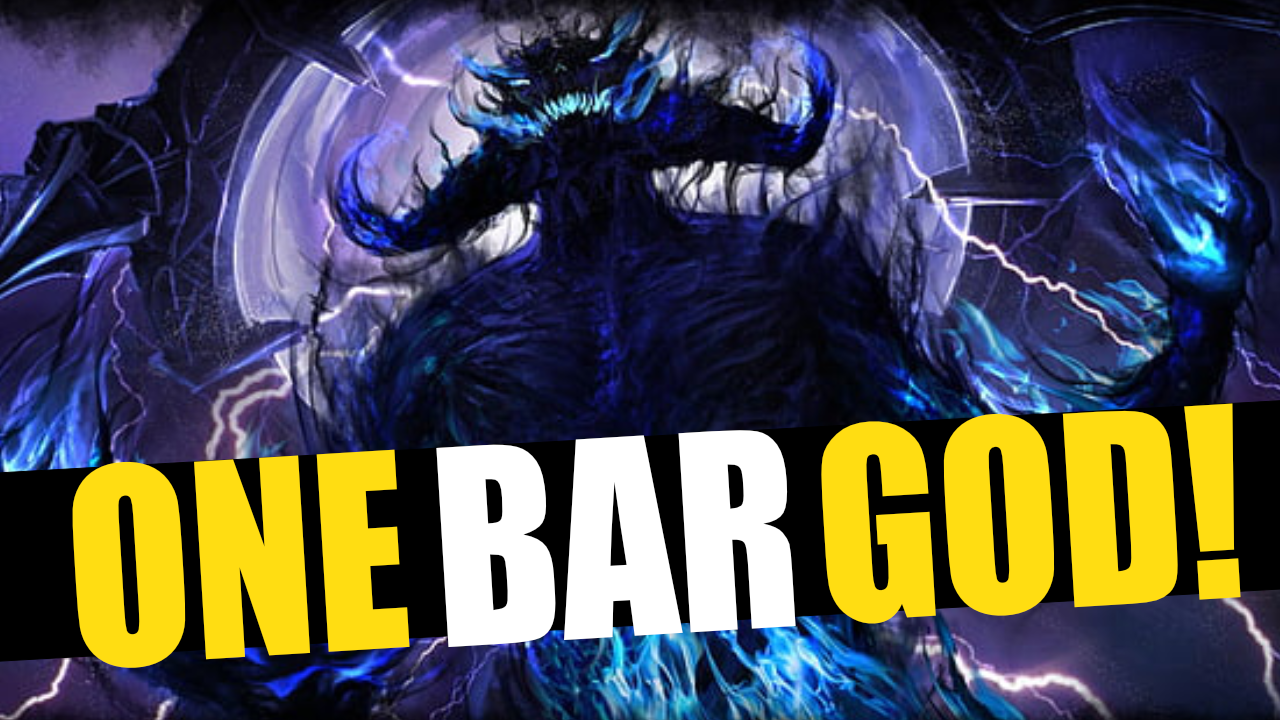 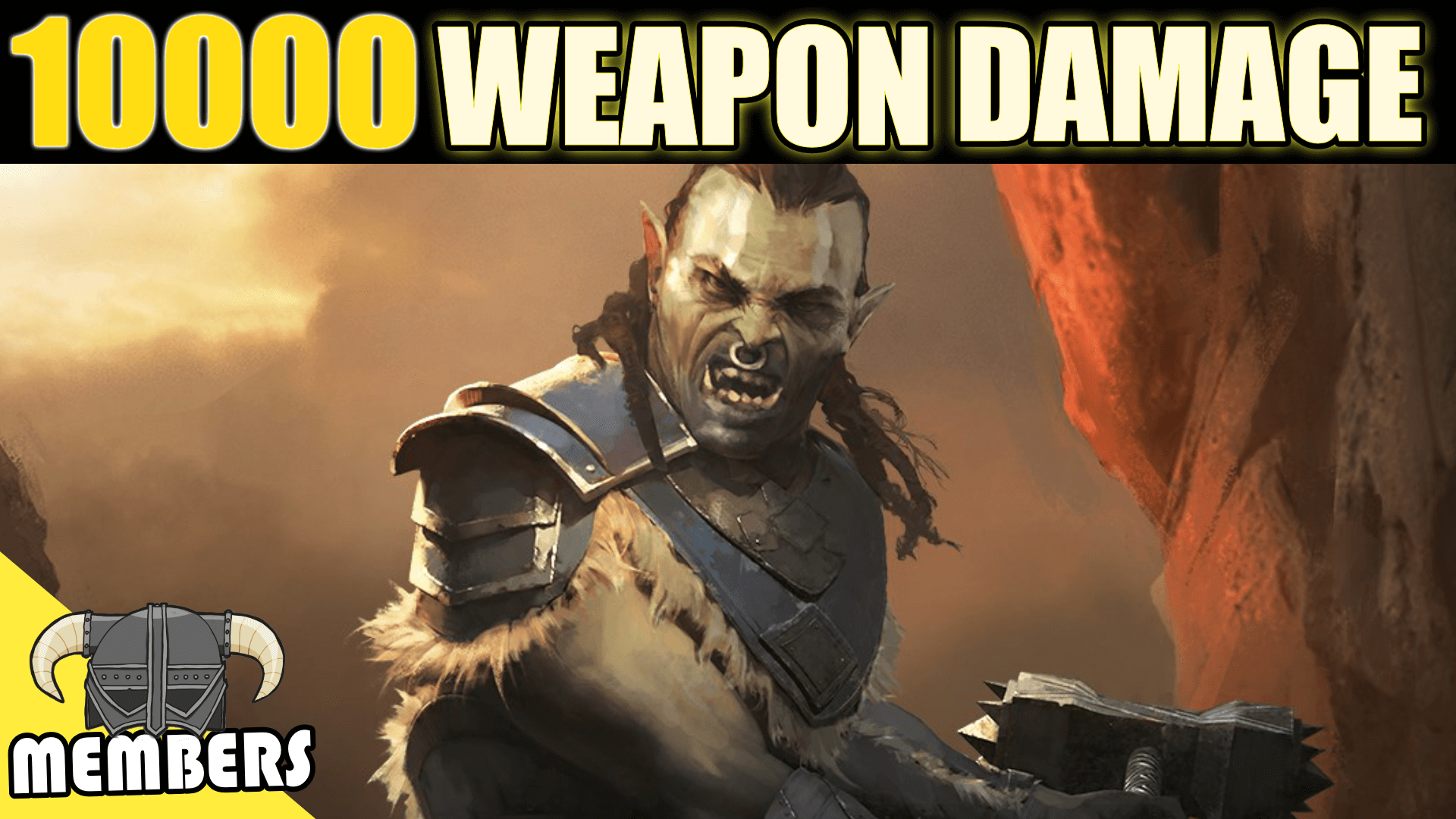 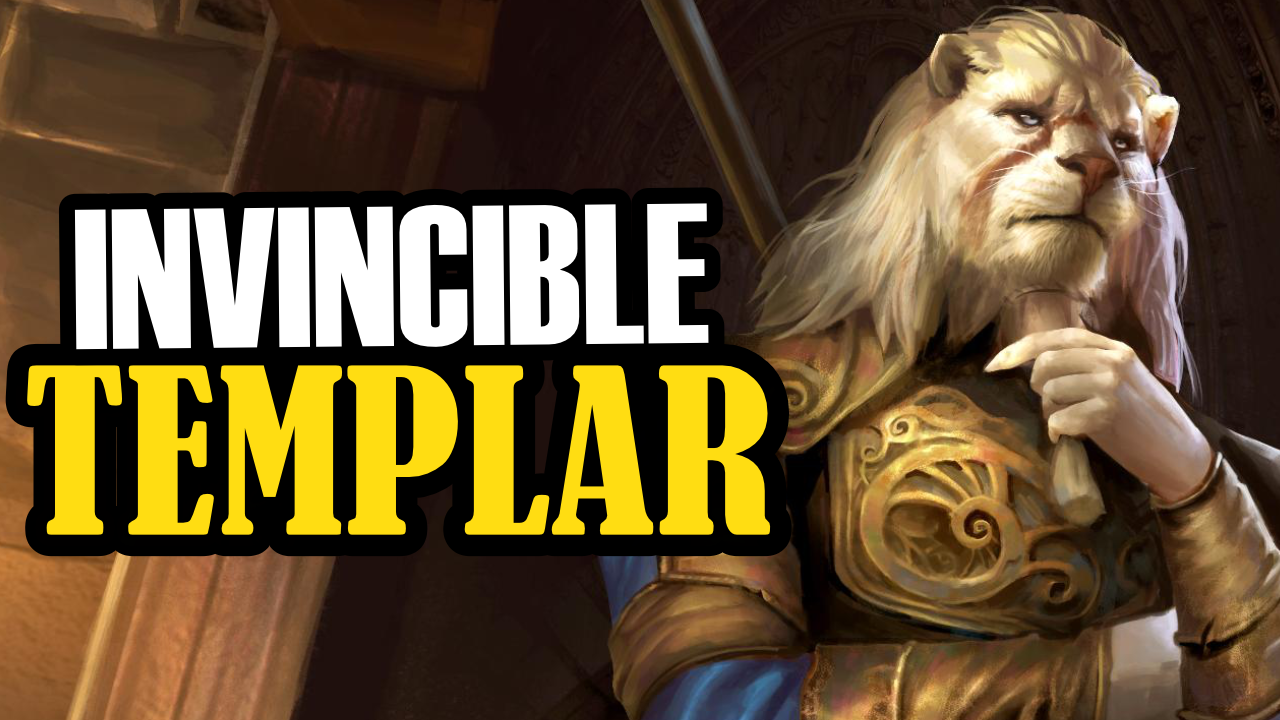 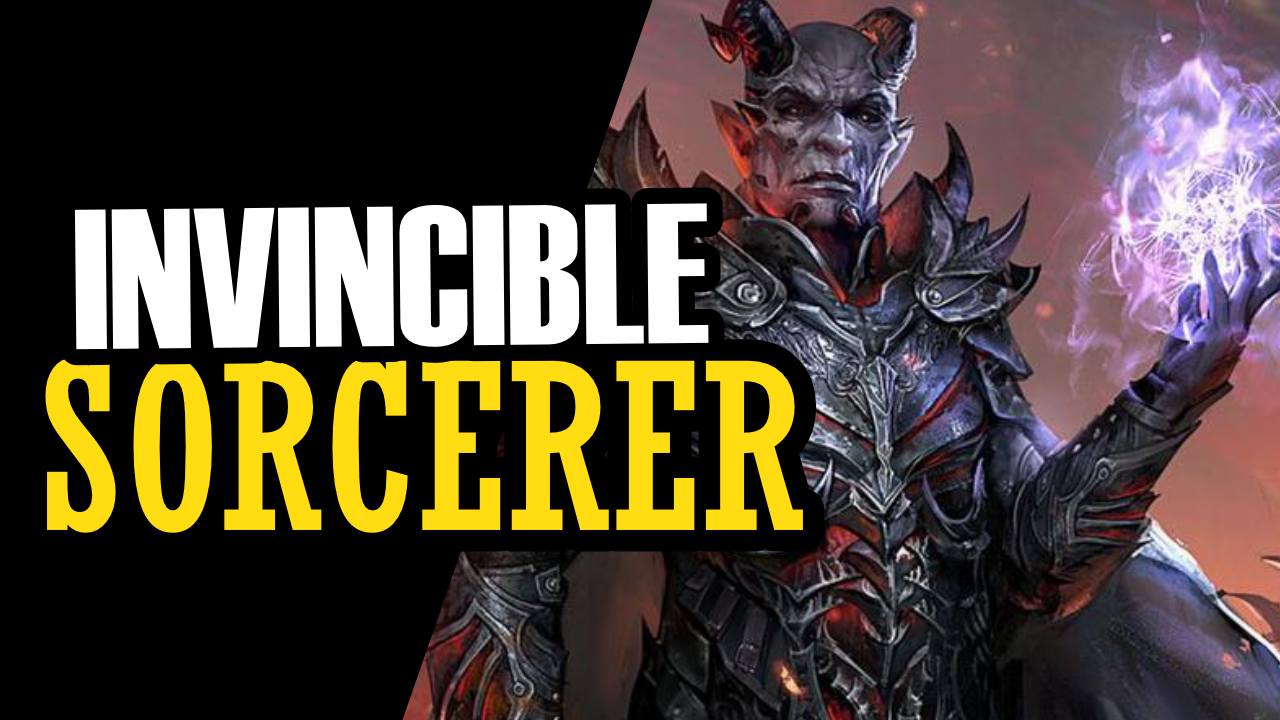 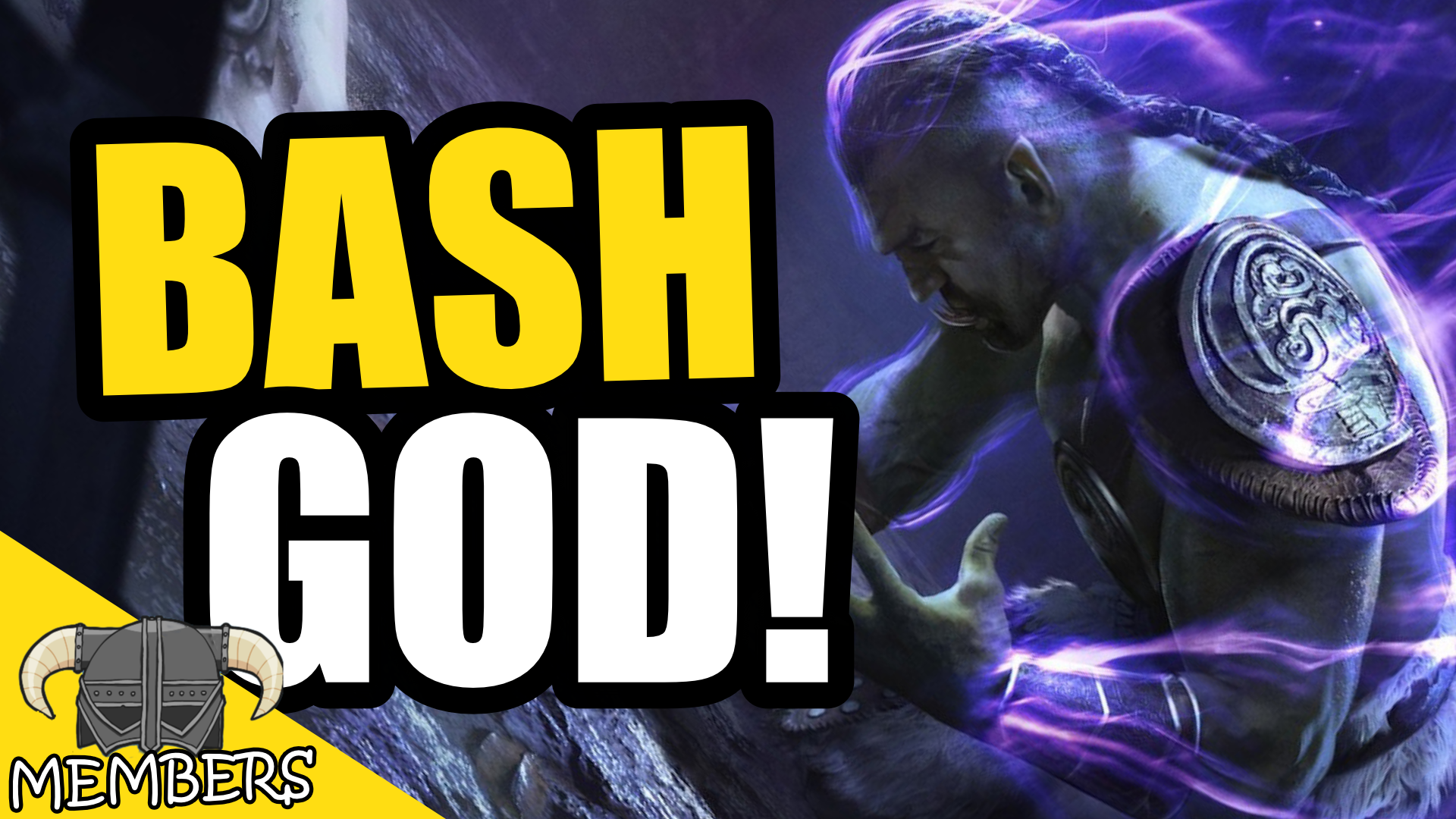 This build pushes an insane stat pools of over 50,000 Max Stamina, tons of Weapon Damage and a unique Sword and Shield Bash playstyle for a truly epic Solo Build in ESO! This is a Member’s Only Build. 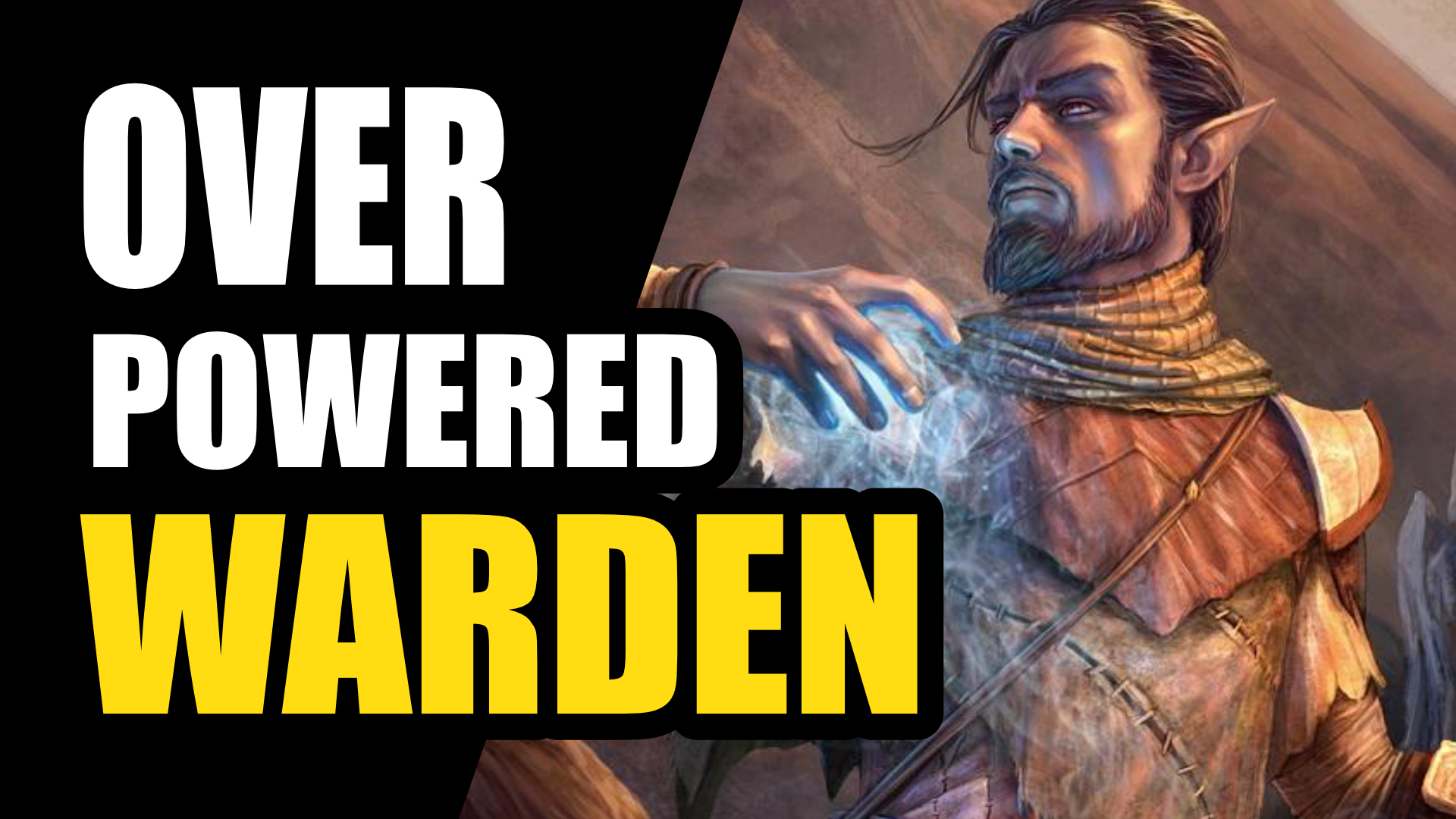